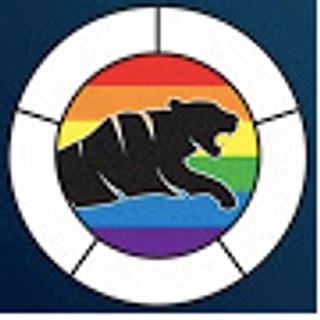 Female Turkish director Ayşe Toprak has taken a sensitive subtopic of the Syrian refugee crisis, LGBTQ refugees, and turned it into a documentary. The film aims to shed light on one of the most vulnerable populations among those seeking shelter from war and chaos. The documentary, called Mr Gay Syria, follows two Syrian refugees living in Turkey, one of whom decides to host a beauty contest for other gay refugees in order to find a contestent for Mr Gay World 2016. Ms Toprac